Tonight
A chance of showers, mainly before 11pm. Mostly cloudy, with a low around 43. South southeast wind 7 to 11 mph becoming west after midnight. Winds could gust as high as 21 mph. Chance of precipitation is 30%.
Sunday
Partly sunny, with a high near 51. West wind 9 to 15 mph becoming north in the afternoon. Winds could gust as high as 23 mph.
Sunday Night
Mostly clear, with a low around 28. North wind 5 to 10 mph becoming light north northwest after midnight.
Weather forecast provided by weather.gov.
Search
Main Navigation

Bailey Owens Bailey is a graduate of Mercer High School in Mercer, Missouri.  She is currently a student at Northwest Missouri State University in Maryville working on a major in Early Childhood Education . . .

Jessica Slagle is a graduate of Mexico High School in Mexico, Missouri.  She is currently a student at Columbia College, in Columbia, Missouri working on a major in General Studies with Elementary Teacher Certification.  . . . 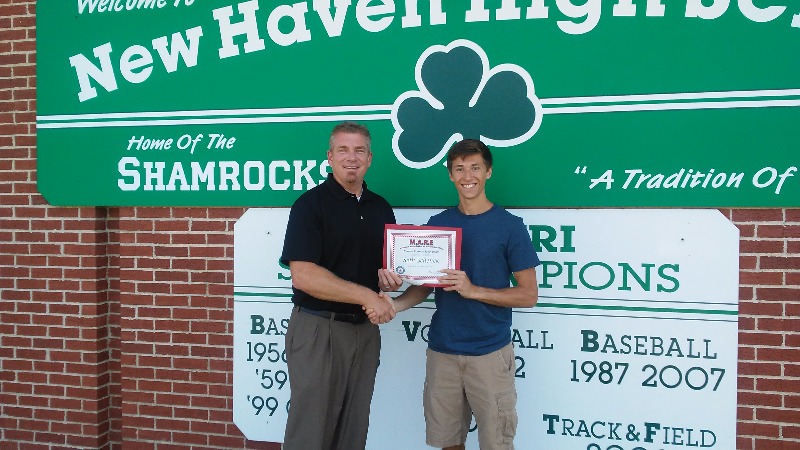 Seth Schenck is a graduate of New Haven High School in New Haven, Missouri.  He is currently a student at Columbia College, Columbia, Missouri working on a major in History Education and a minor in Secondary Education. Seth . . . 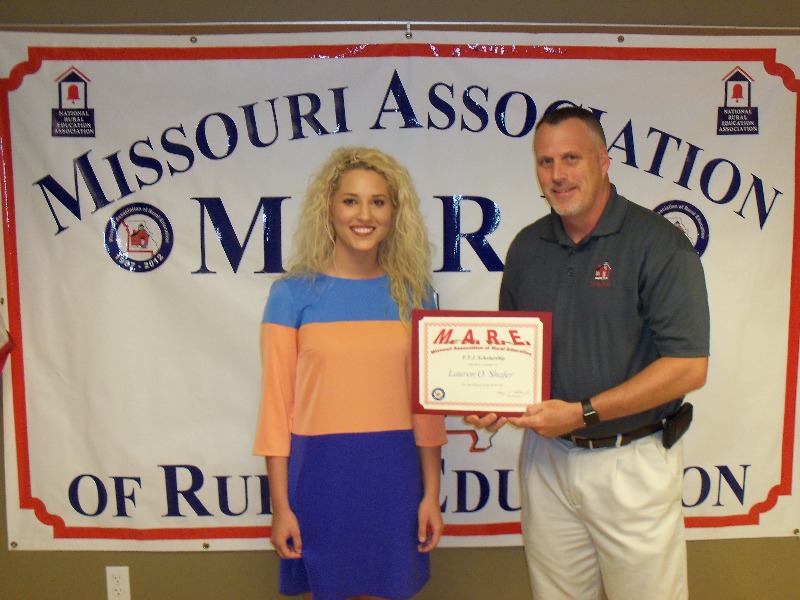 Lauren Shafer is a graduate of Appleton City High School in Appleton City, MO.  She is currently a student at the University of Missouri, Columbia, MO working on a major in Special Education.  Lauren shares that she . . . 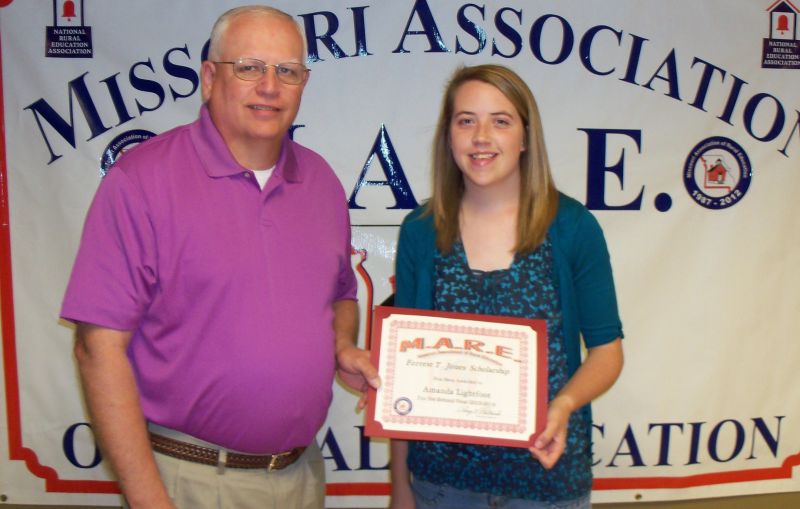 Amanda Lightfoot of Bolivar, Missouri, is a graduate of Bolivar High School.  She is currently attending the University of Central Missouri – Warrensburg, majoring in Elementary Education and a mathematics minor. . . .