Today
Sunny, with a high near 32. Light and variable wind becoming south around 6 mph in the afternoon.
Tonight
Clear, with a low around 25. South southeast wind 6 to 11 mph increasing to 13 to 18 mph after midnight. Winds could gust as high as 23 mph.
Saturday
Mostly sunny, with a high near 52. Breezy, with a south southwest wind 20 to 24 mph, with gusts as high as 38 mph.
Weather forecast provided by weather.gov.
Search
Main Navigation 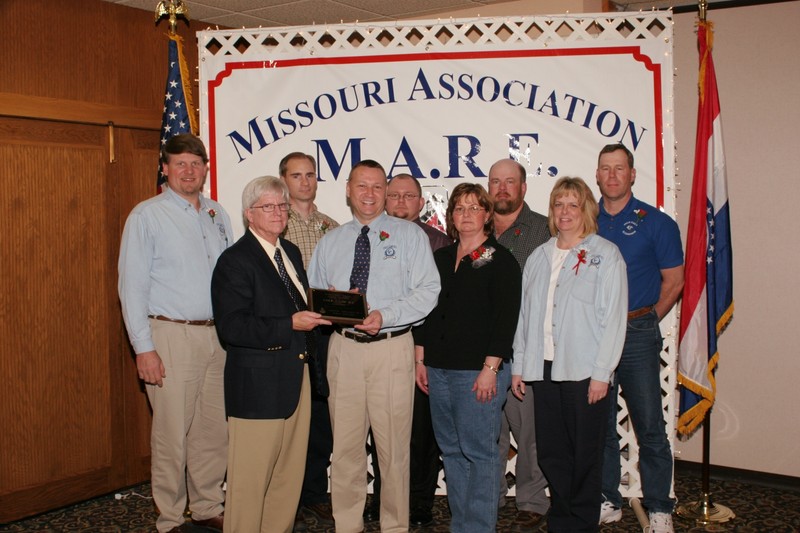 The Cole Camp R-I School District is located in Benton County.  It is a historic area located between the Missouri prairie to the north and Ozarks to the south.  The school buildings are located within the city of Cole Camp, having a population of around 1,025.  The Cole Camp School District's enrollment includes Pre-kindergarten thru grade 12.  The current enrollment for the district is about 735 students.

The philosophy of the Cole Camp School District is driven by the district mission statement: which states that the district strives for the maximum intellectual development of each student, a commitment to providing an excellent program of instruction, fostering life long learners "aiming for excellence."

The Cole Camp School District is a quality district with many things to be proud of: a high standard of academic achievement, an extra-curricular program that involves a large majority of students, a commitment to service, excellent facilities and a long history of community support.  As one parent writes, "We are blessed to have so many gifted people working for the district, whose primary concern is what is in the best interest of the students in preparing them for the future.  Our teachers, support staff and administration have high expectations for students and have the ability to get the desired results.  This translates into students who are well prepared for the future, whether it is college, a trade school, military service, or employment."

One thing that sets Cole Camp apart from other districts is the outstanding support the community has for their school.  The community efforts and expectations allows for the school district to provide the many different educational programs that allow for the students to succeed.  Because of the connection between the community and the staff, in 2006, the Cole Camp High School was honored with the distinction of a No Child Left Behind - National Blue Ribbon School, an award that is based upon student performance.  This award was only given to 250 schools nationwide and Cole Camp High School was one of four in Missouri to receive this award.  This award would not have been possible had it not been for the accumulation of many years of hard work from the entire school district and community.

Gaining a sense of satisfaction and recognition in public education usually involves your athletic teams going to a state tournament.  Other awards of Educational recognition that the Cole Camp School District has received in recent years include:

The district has been able to achieve these awards despite the fact they have one of the lower per-pupil expenditures in the state.  The bottom line is that the board, administration, teachers and staff in the Cole Camp school district have high expectations - and kids learn.

To the many successes and recognition's that the Cole Camp School District have received over the years, we could not conclude without paying tribute to and offering congratulations to Dr. Jerry Cochran, Superintendent, the Cole Camp Board of Education, the building administrators, the staff, students and the community for providing your students the opportunity to become productive citizens within the community and the global society, and as your selection as the Outstanding Rural Missouri School District for 2007.